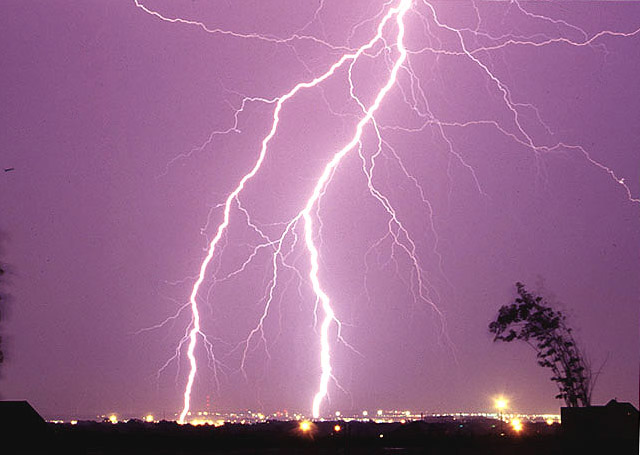 "It is easier to tone down a wild idea than to think up a new one."- Alex Osborn

That quote pretty much sums up Osborn's ideas on brainstorming and creative thinking. Brainstorming is method of thinking up solutions, ideas or new concepts. It can be a difficult process for many reasons: sometimes people are unwilling to suggest a solution for fear of criticism or the problem may just be a very difficult one, and one that no existing solutions exist for yet. Osborn's solution, as suggested by the above quote, is to think up as many ideas as possible regardless of how ridiculous they may seem at first. Since it is very unlikely to think up the perfect solution right off the bat, he recommends getting every idea out of your head and then go back to examine them afterwards. An idea that may have initially sounded off-the-wall may actually turn out to be a plausible idea with a little modification. Osborn's technique of deferred judgment increases the individual's synthesis capabilities by releasing the human mind from the analysis mode of thinking. Brainstorming is considered to be a group method of listing suggested ideas pertaining to a solution for a specific problem.

Creative thinking requires tools such as the brainstorm and the affinity diagram. Brainstorming is simply listing all ideas put forth by a group in response to a given problem or question. In 1939, a team led by advertising executive Alex Osborn coined the term "brainstorm." According to Osborn, " Brainstorm means using thebrain to storm a creative problem and to do so "in commando fashion, each stormer audaciously attacking the same objective." Creativity is encouraged by not allowing ideas to be evaluated or discussed until everyone has run dry. Any and all ideas are considered legitimate and often the most far-fetched are the most fertile. Structured brainstorming produces numerous creative ideas about any given "central question". Done right, it taps the human brain's capacity for lateral thinking and free association.

Other rules for brainstorming according to Osborn include creating an environment where team members are not criticized for their ideas. Ideas can be evaluated after the brainstorming session but judgments during the process will only alienate team members. Also, after the idea generating process team members should try to combine and modify ideas.

The technique of brainstorming takes place in a panel format. The brainstorming panel is composed of a leader, recorder, and panel members. The leader is responsible for maintaining a rapid flow of ideas while the recorder lists all the ideas as they are presented. The size of the panel may vary but a range of 10 to 12 is usually optimum. If the group were to get to large there is a greater chance of members remaining in the background or that the members would not have enough time to express their ideas in a reasonable amount of time.

These practices are essential to any brainstorming process, but many people have criticized Osborn's methods as incomplete. For instance he does not suggest that team members prepare for brainstorming sessions. Another downfall of Osborn's teaching is that he does not offer and tools or exercises for coming up with creative ideas in the first place. However limited his methods may be they are productive means of acquiring new and innovative solutions.